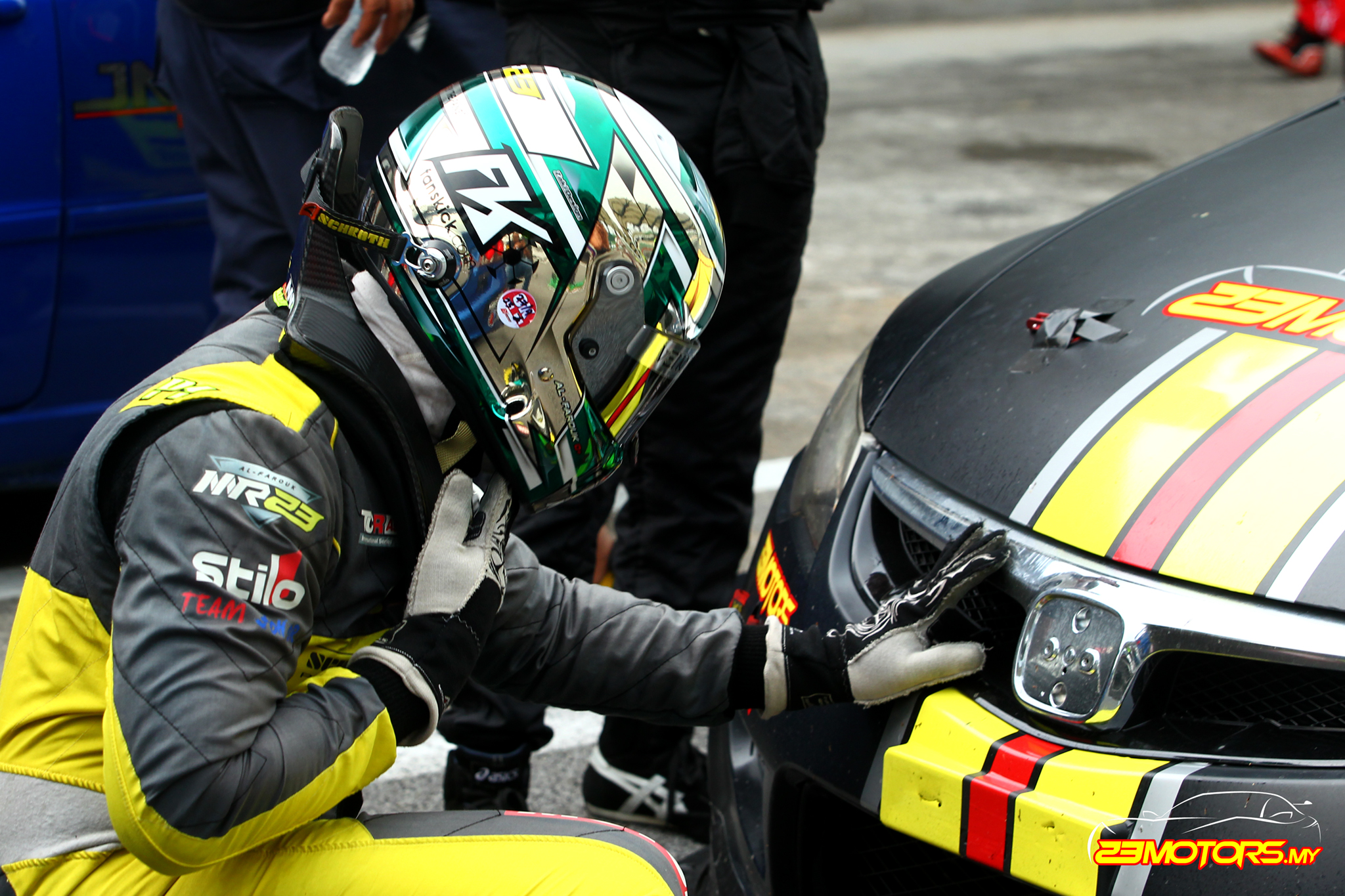 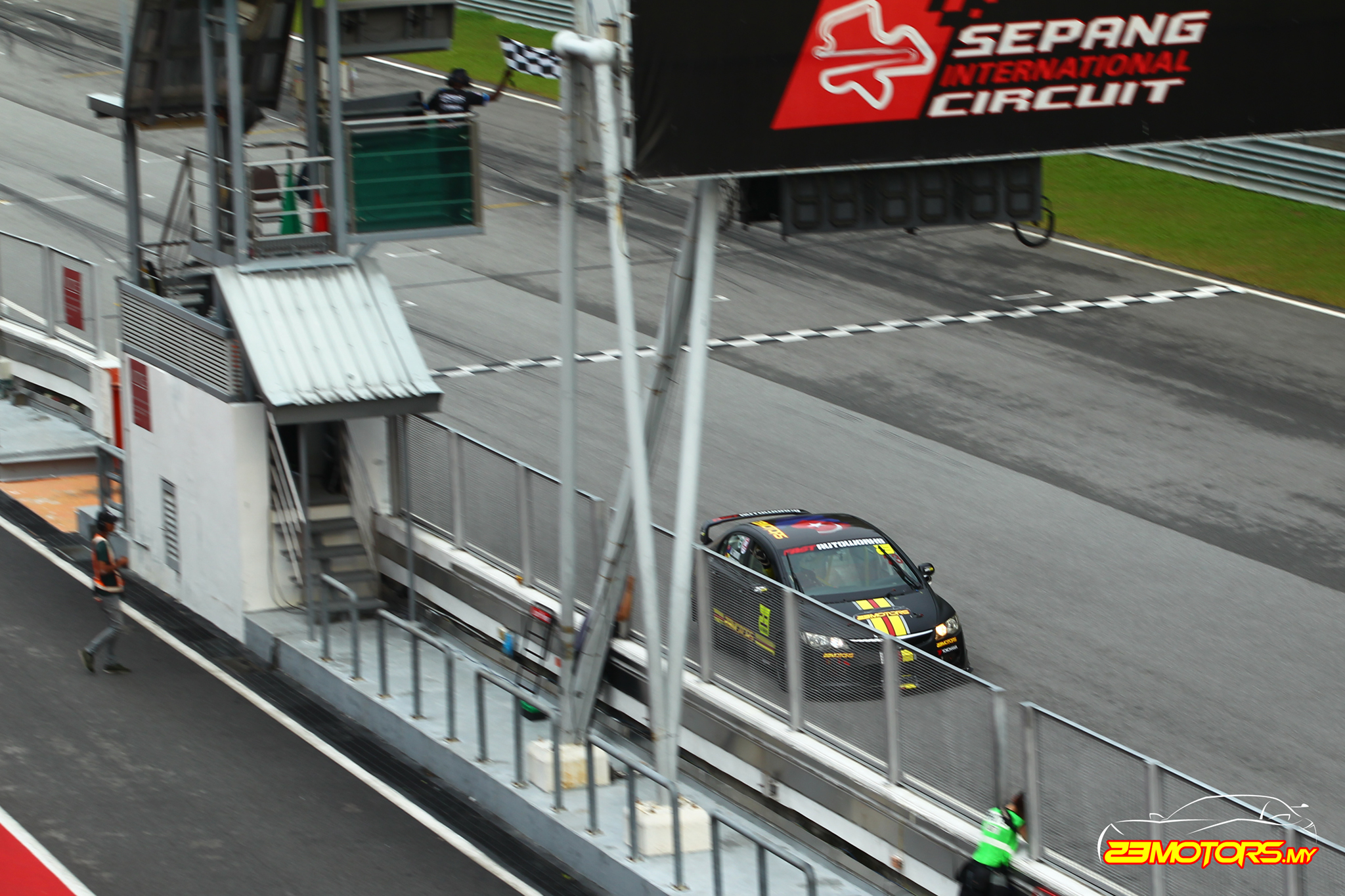 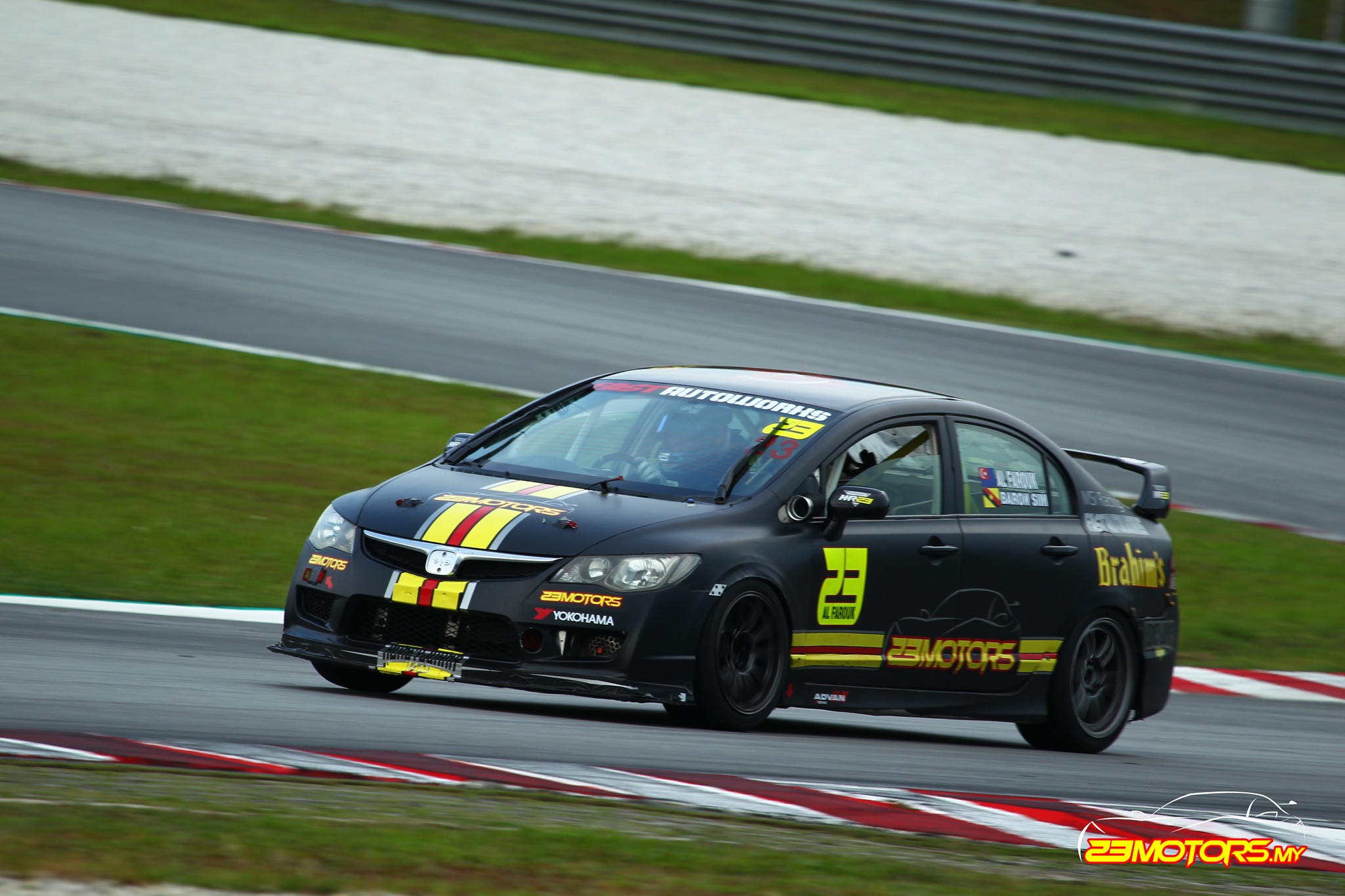 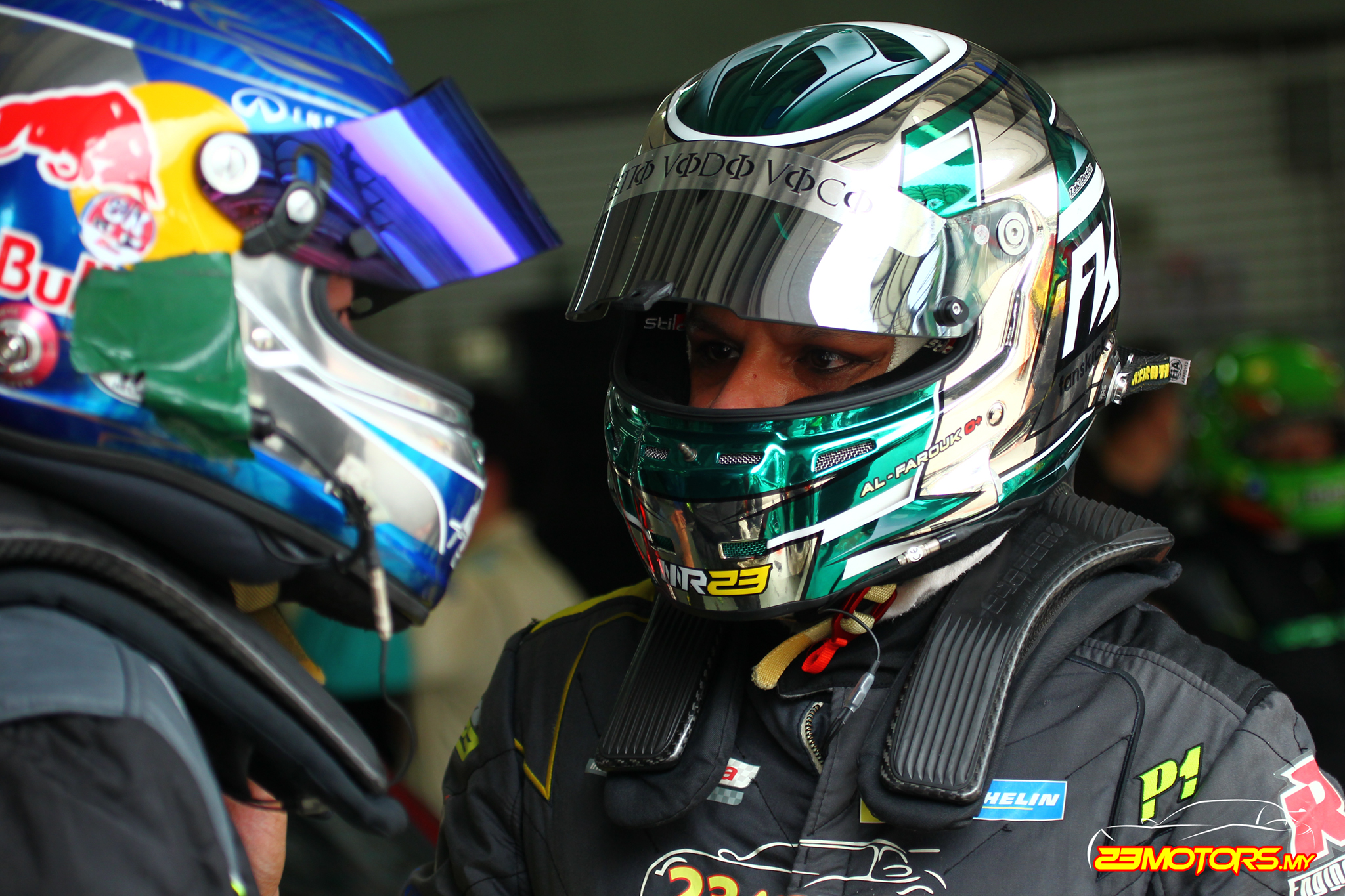 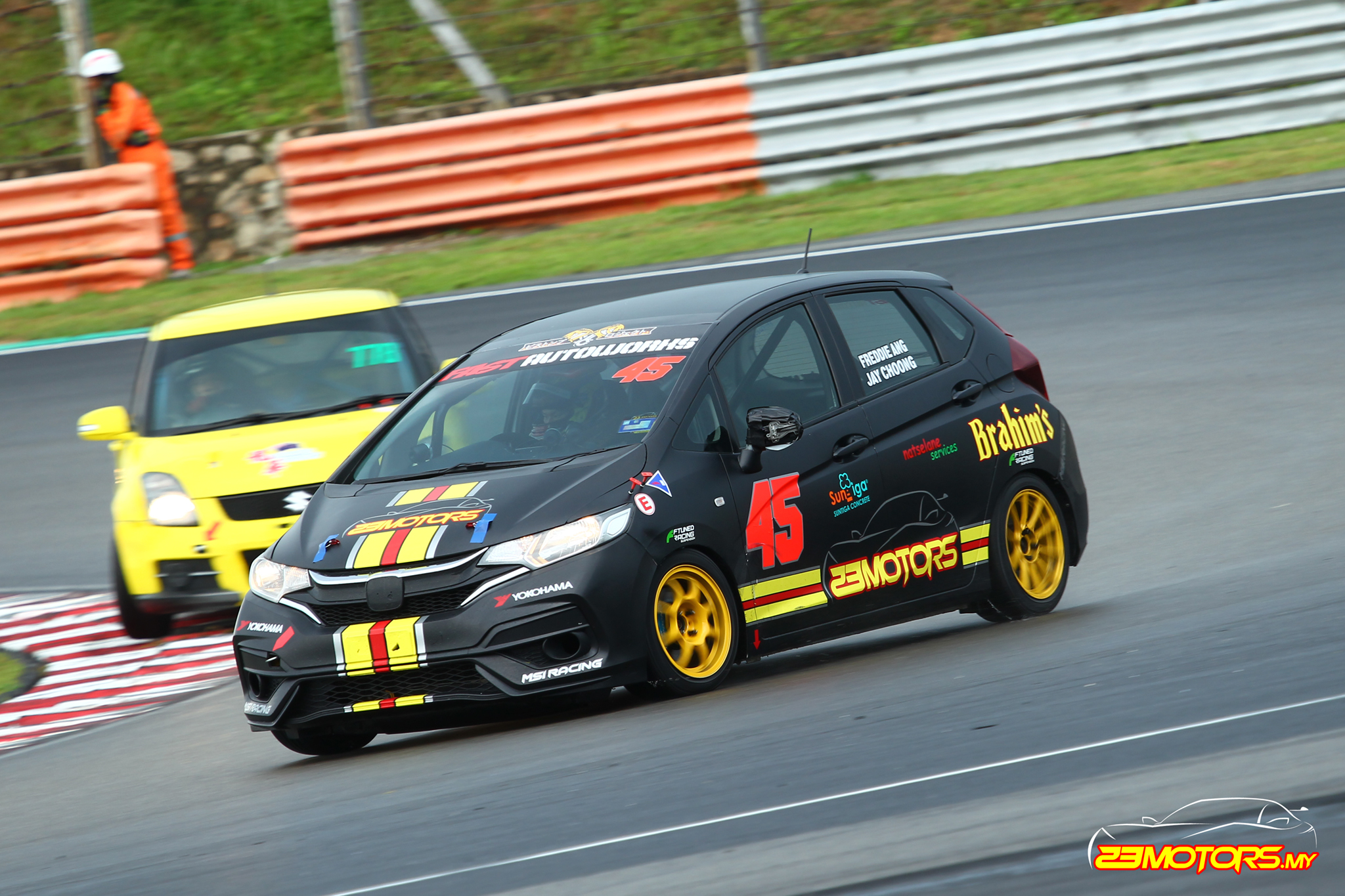 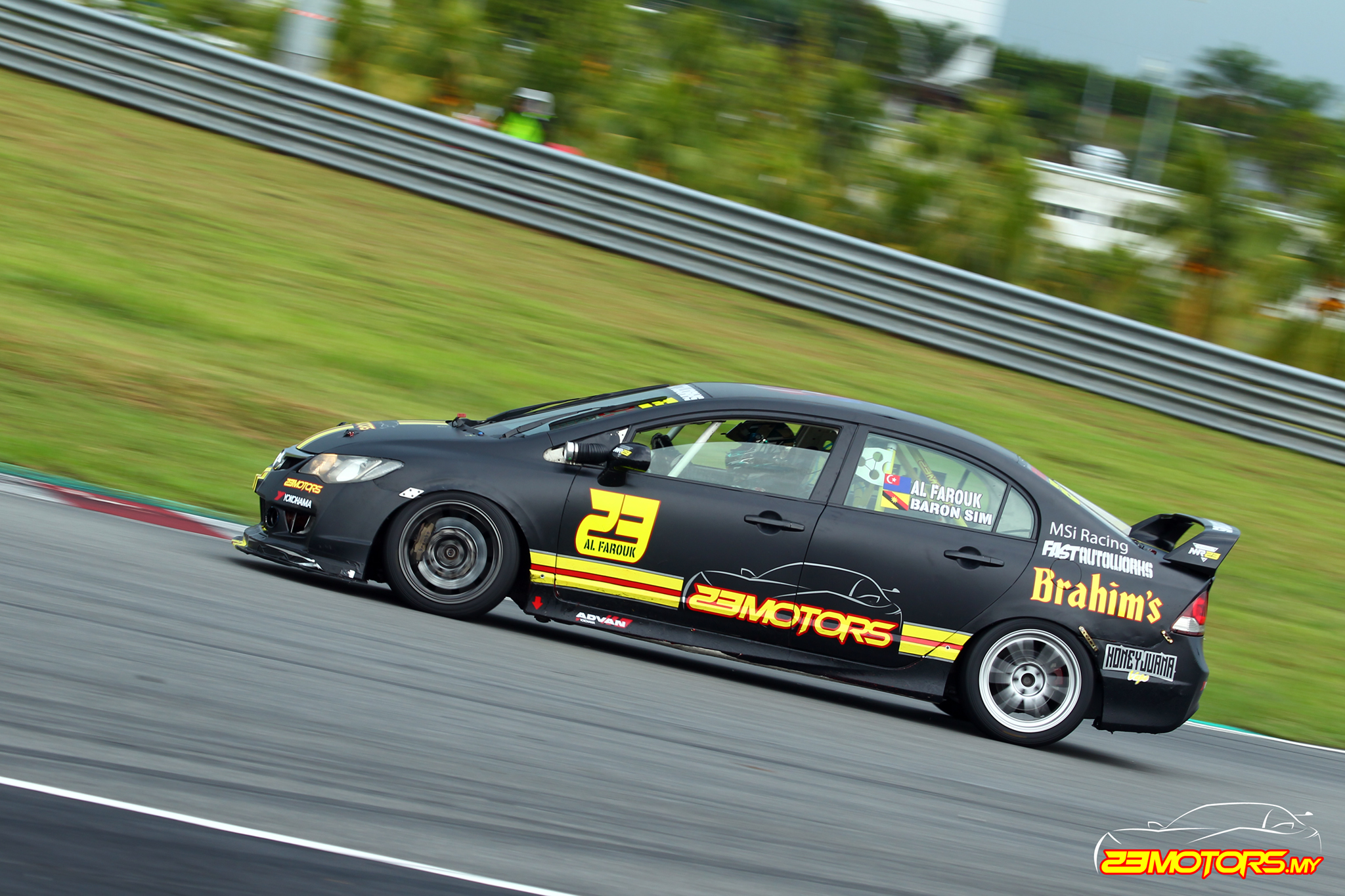 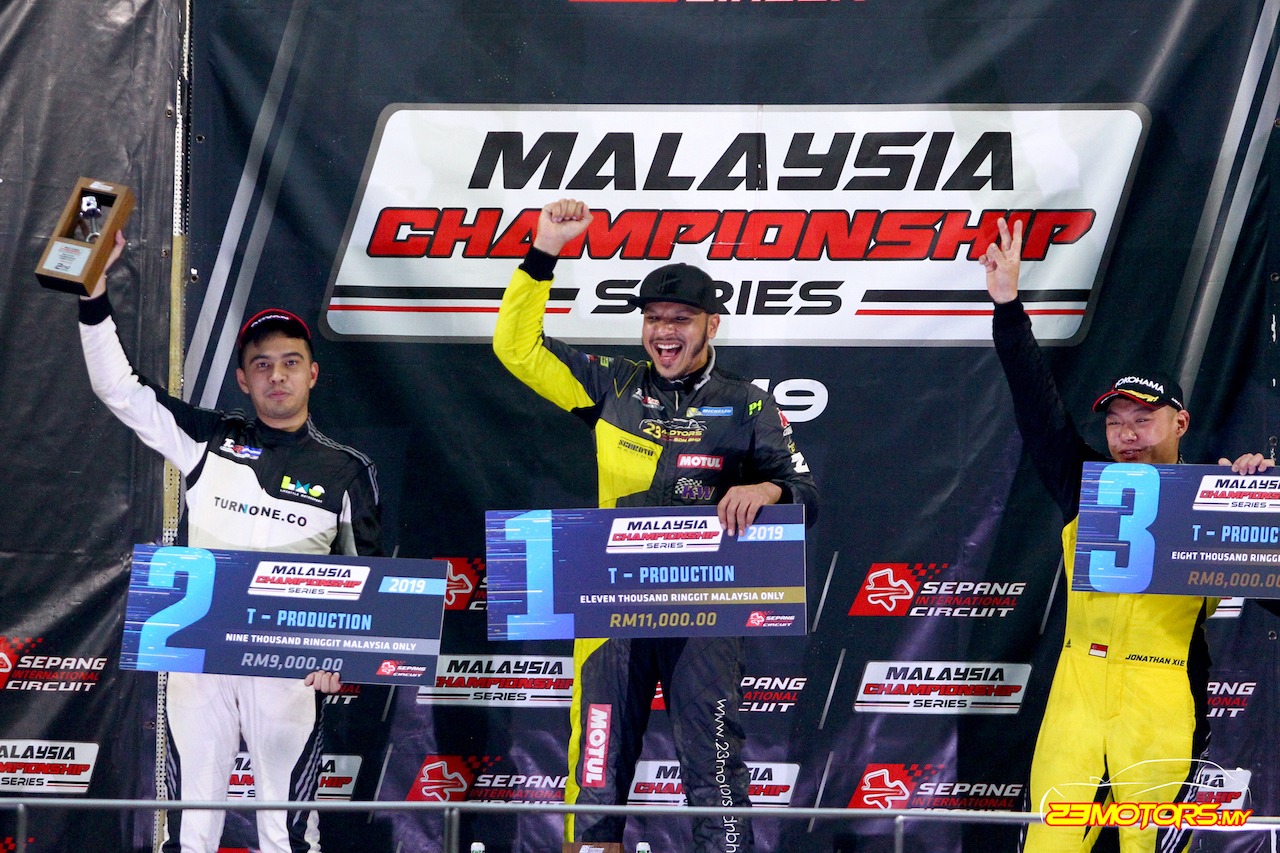 Farouk Abdul Kathir has been crowned at the 2019 Malaysia Championship Series (MCS) for the Touring Production class; wresting the crown away from Mark Darwin in an exciting final round at Sepang International Circuit (SIC) yesterday.
Representing 23 Motors Racing Team, Farouk, who broke away from his regular partner Lai Wee Sing for the round to partner Baron Sim, took second place under the revised results and 24 precious points to take his total season tally to 90 points to beat Darwin, who has a total haul of 86 points from five rounds. The race was won by Jonathan Xie of Singapore.

“Alhamdulillah. I am very happy to win the championship. Right now, I can only say ‘Alhamdulillah’,” said Farouk, who was seated next to Darwin and speaking warmly when getting ready for the podium ceremony. Starting from pole position, Darwin said his Honda Civic FD2 R machine was misfiring at the start of the race and he was not able to push his machine as much as he wanted and follow the pace of the leaders.

“My congratulations to Farouk. Well done,” said Darwin, who was tied on 66 points with Farouk at the start of the round and vying for his fifth MCS crown this season; having also won the M-Production crown twice. Championship leader then, Teh and Desmond Soh of ST Wangan Racing did not compete this weekend. Farouq’s previous partner and R-Engineering team owner, Lai, who partnered Farriz Fauzy in his traditional #39 car, finished fifth overall and fourth for the Touring Car class under the revised results.
Reigning Sepang 1000km endurance race champion – Fariqe Hairuman and Syafiq Ali of Proton R3 Motorsports took the overall crown for the M-Production class after finishing second in yesterday’s race to collect 24 championship points. The race was topped by lady driver Leona Chin, who partnered former Merdeka Millennium Endurance Race (MMER) and Malaysian Super Series (MSS) champion, Eddie Lew for Tedco Racing.

Commenting on their overall title, Fariqe – the former Asian Touring Car Championship and Japan Super Taikyu champion, said that Leona’s Suzuki Swift was some two seconds faster that their Proton Iriz, which was carrying a maximum of 60 kilogrammes of success ballast.

“We know from qualifying yesterday that we did not have the fastest car in the class for this round. So, we work according to race strategy which was to focus on the overall title and just keep an eye on Leona’s car,” said Fariqe, who is now looking forward to defend his S1K crown with Syafiq, which the Johor-born rider is their bigger priority of 2019.
After five round, Fariqe and Syafiq have collected 107 points with Leona taking second overall with 95 points. CY Ong, the 2018 champion for the class and partnering youngster Adam Khalid for this season, took third overall with 46 points despite forcing to retire from yesterday’s race.

A true story of virtual to reality, e-Sports 2018 winner Ady Rahimy Rashid, who competed in the S-Production Class 2 with HI REV SIC Dream Chaser after winning a seat in the SIC Talent Development Programme last year, lost the battle in round 5, but won the war after the 19-year old was crowned as overall champion for the class in his rookie year. Finishing fifth in class yesterday’s race, Ady – the son of racing instructor Rashid Ramlan, gathered 117 points points for the season.
In the S-Production Class 1 category, Japanese partnership of Ken Urata and Masahiko Ida finished fourth in class to collect 16 precious points and bring home the championship for RWORKS Racing Team. They narrowly edged Malaysian youngster Brendan Paul, who took first place in yesterday’s final race with partner Alif Hamdan.

The race was telecast live on the social media via live streaming on SIC Facebook, securing more than 54,000 viewers over the weekend. 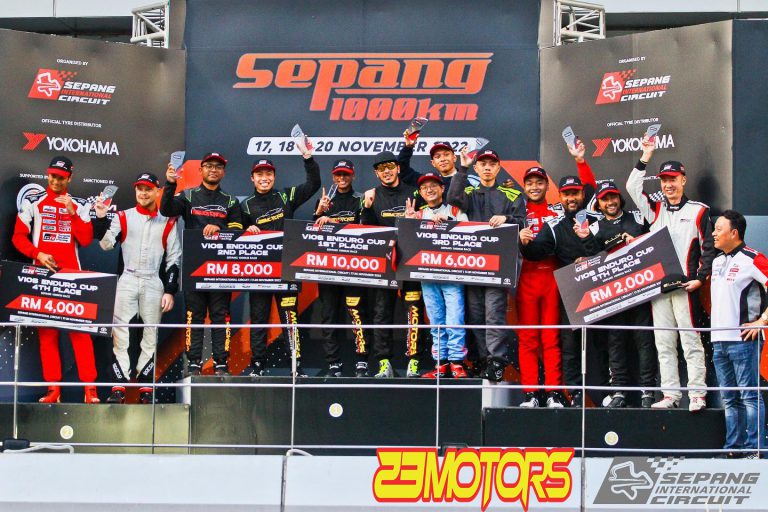 WE DID IT AGAIN! 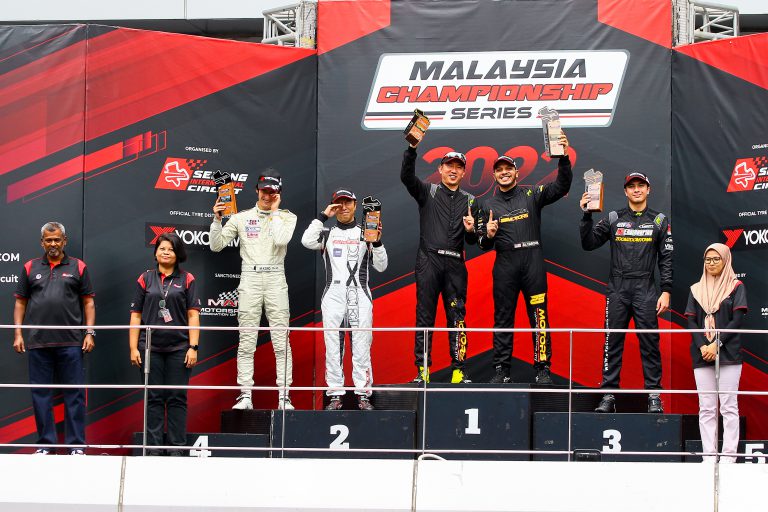 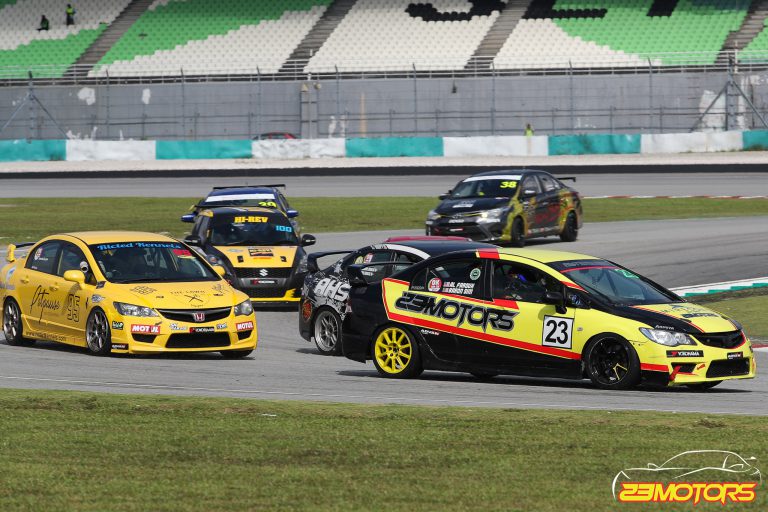 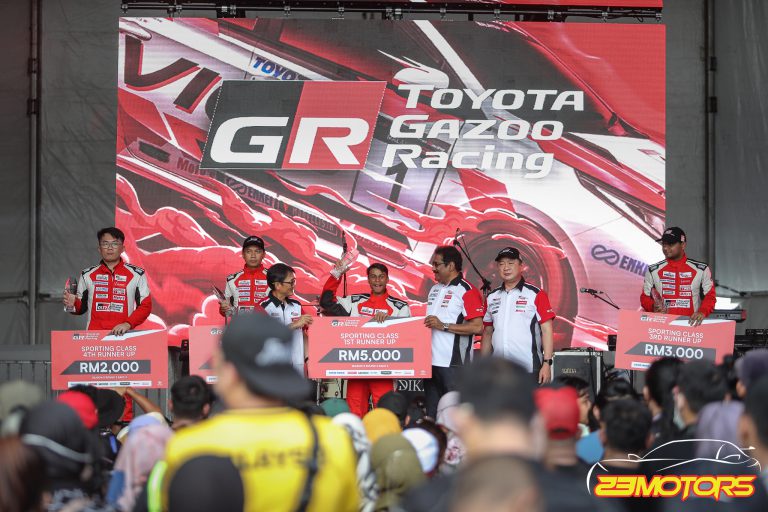 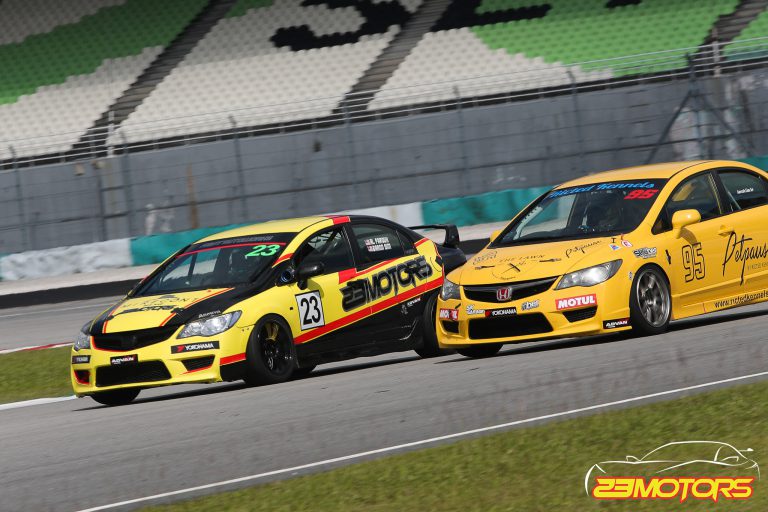 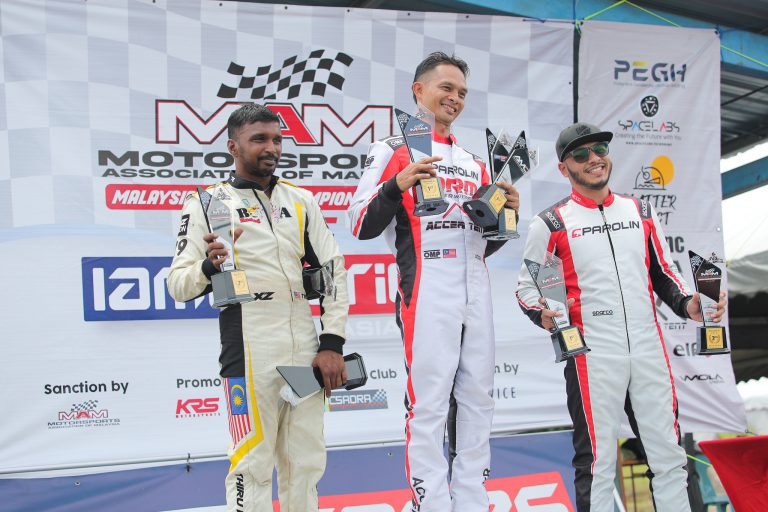 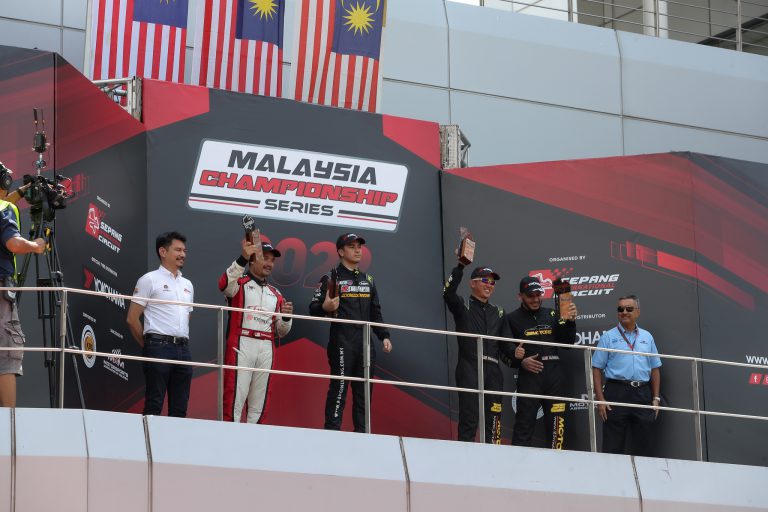 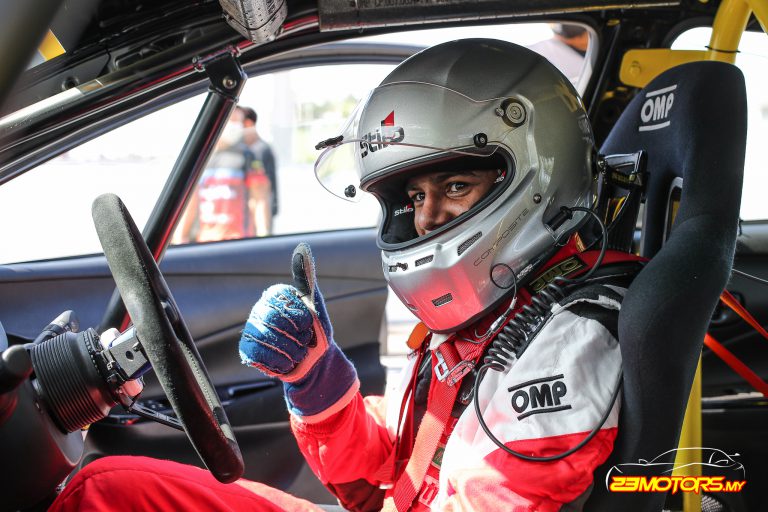 The youngest driver ever to be in Pole Position.
Read More 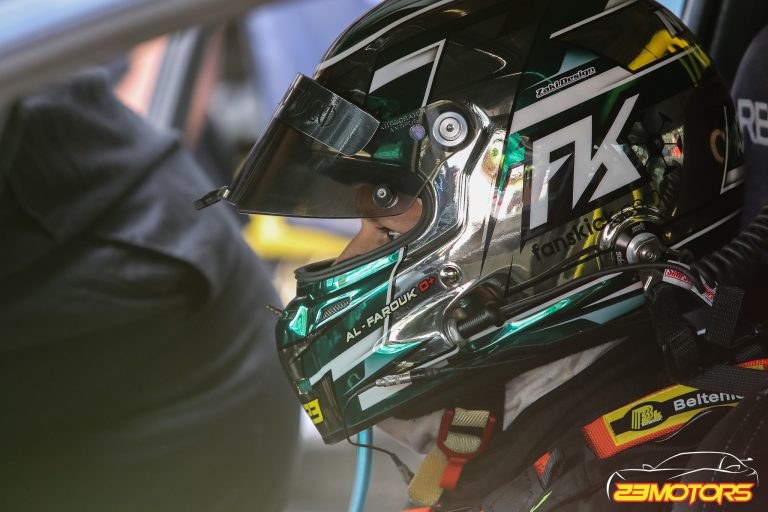 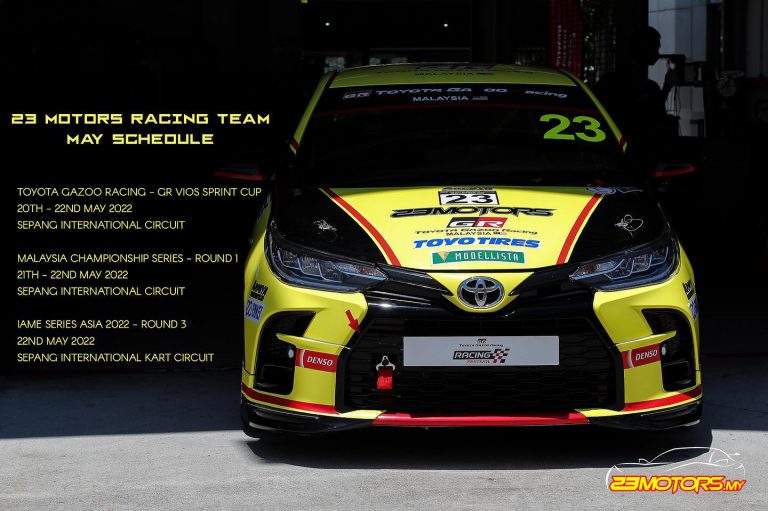